1. Out of shape? Remodel a gas station.

2. Need a lil mold in your lungs? Remodel a gas station. 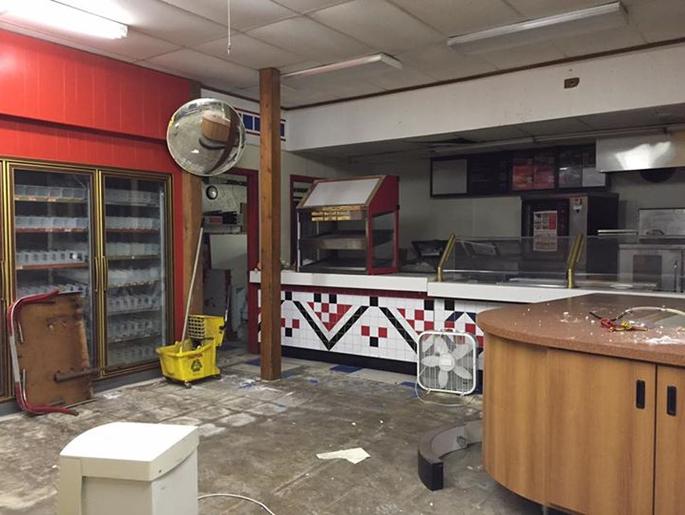 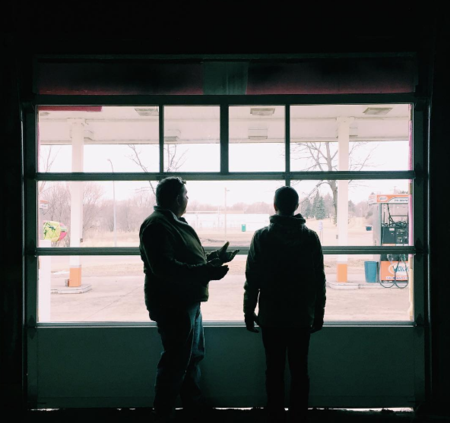 These brothers of mine have helped out in anyway that I ask. Their support is never ending.

Update: After spending every Friday night tearing up the moldy tile flooring- I've decided to paint, yes paint, the cement floors. Don't kid yourself, there are 5 more gallons in the car. I have a vision & zero fear. (ok a little fear) Also I'm bffs with everyone at Home Depot. Receiving their knowledge is heavenly. Raving reviews for my homies @ Home Depot. seriously.

Ted has The Look down. i believe here he is saying, "Elle there are A LOT of paddle boards here..." 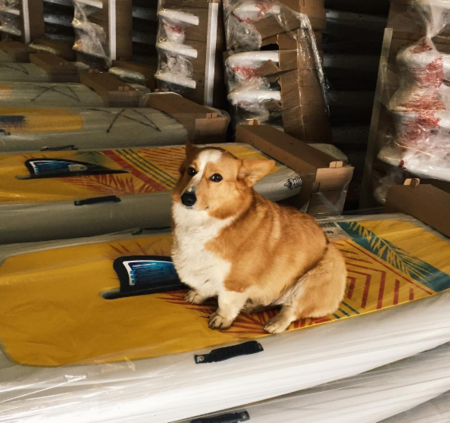 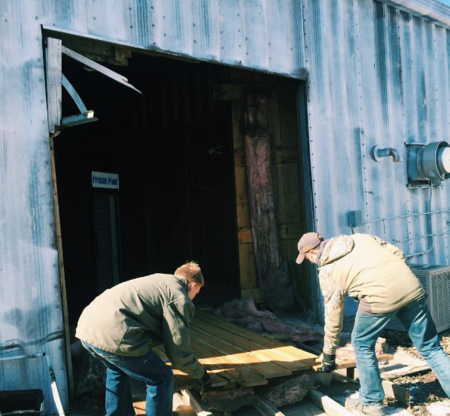 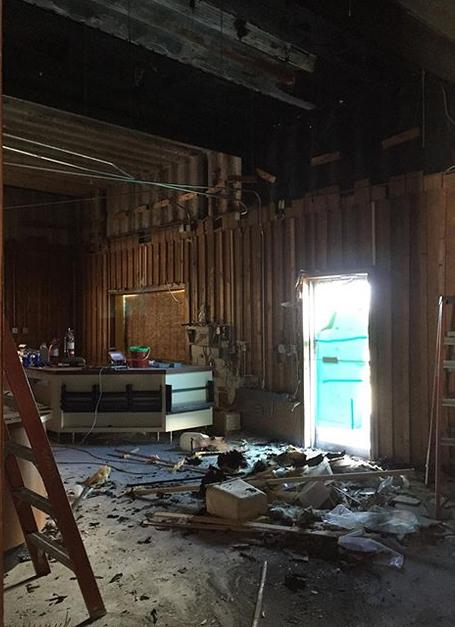 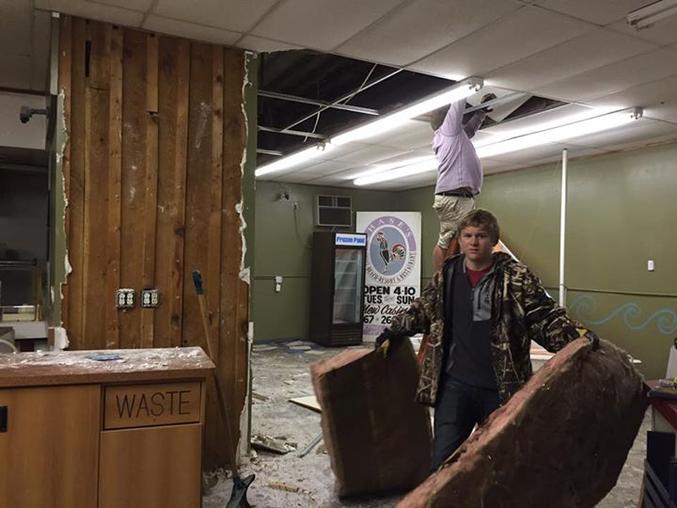 Beneath the moldy sheetrock old bar wood revealed itself!!

Update: Current life improvements: when I paint or sand I no longer fall off the ladder & hang helplessly from a nail hooked into my armpit. Yes blood was drawn & pride was hurt. So there's that. Side note: the men are letting me use power tools so I'm feelin pretty fly.

There is always fear when it comes to remodeling. This building was previously a gas station, and then it sat empty for 5 years. The entire building was moldy infested. From the sheet rock to the drop-down ceiling to the tiles.

It's official. We are the talk of Battle Lake. & everyone is now able to peek inside the building. Although there is little to see. 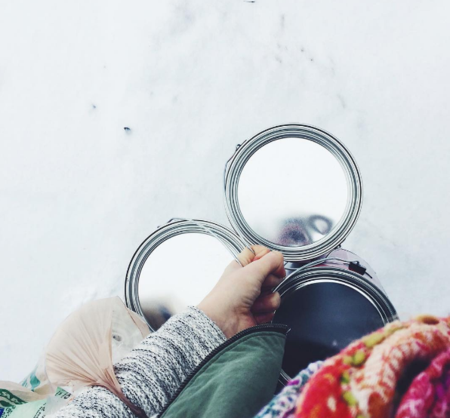 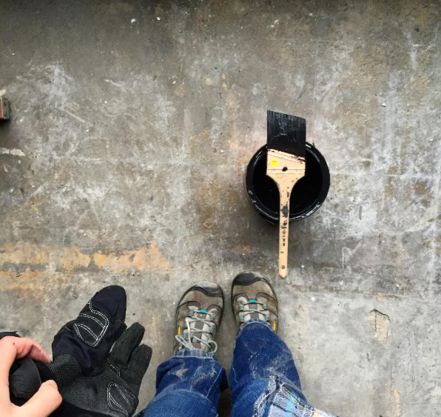 Remodel a gas station they said. 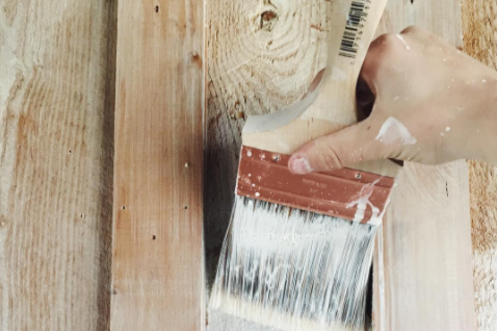